After buying the house in August 2016, we knew it needed modernisation and renovation and new kitchen. It was built in the 1930’s and was a large 4 bedroom terraced house with an integrated garage to the side and a mature rear garden.

It was a big home and felt spacious, but we were not making the most usage out of all of the rooms – especially the middle room on the ground floor. But as we looked more into it, we realised that we needed the entire house to be modernised in terms of wiring, plumbing, insulation – the lot.

We met with a few building companies but choose Declan and the team at Shorycon. He had worked on a project at Helen’s parents’ house so we knew the workmanship and quality was high. Also, we all liked Declan. He always had a ‘can do’ attitude – nothing was a problem and, as we would find out , he will always find a way! His crew are brilliant too and cannot do enough for you.

On the first day of the build, Declan and co arrived bang on time and within five minutes the demolition had started. Day two, the walls were coming down – there was no hanging around. This was real!

The build was tricky as our driveway is narrow and we have no rear access – so we widened the driveway to make it easier to deliver the materials. The conservatory attached to the kitchen was very old and the wood was rotten. We never used this space.

Now with the open plan model – it is all opened up and the space feels huge with gorgeous sliding doors onto the garden. We have a beautiful large skylight now over the main stairwell which throws more light into the hallway and is a real showstopper when you enter the house.

We also changed the orientation of our master bedroom to facilitate a new en-suite and also built in sliding wardrobes. This has transformed our bedroom.The speed of the build was very impressive, especially given the quality of the finish.   It also saved our family a fortune in short term rent. Plus we were expecting a baby so did not want the stress of any major over-runs in the timelines.

We had an architect involved in the project but he was not on-site. Declan looked after that part and even helped influence some smart modifications to the plans to optimise the space even more. One example of this is a large feature skylight in the kitchen to bring more light into the space.

Read more from the testimonial here. 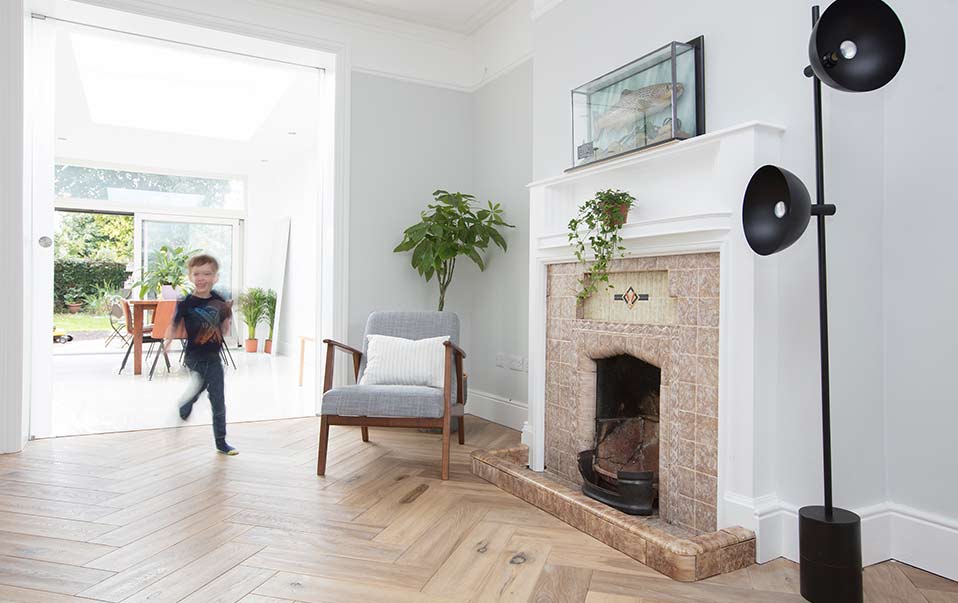 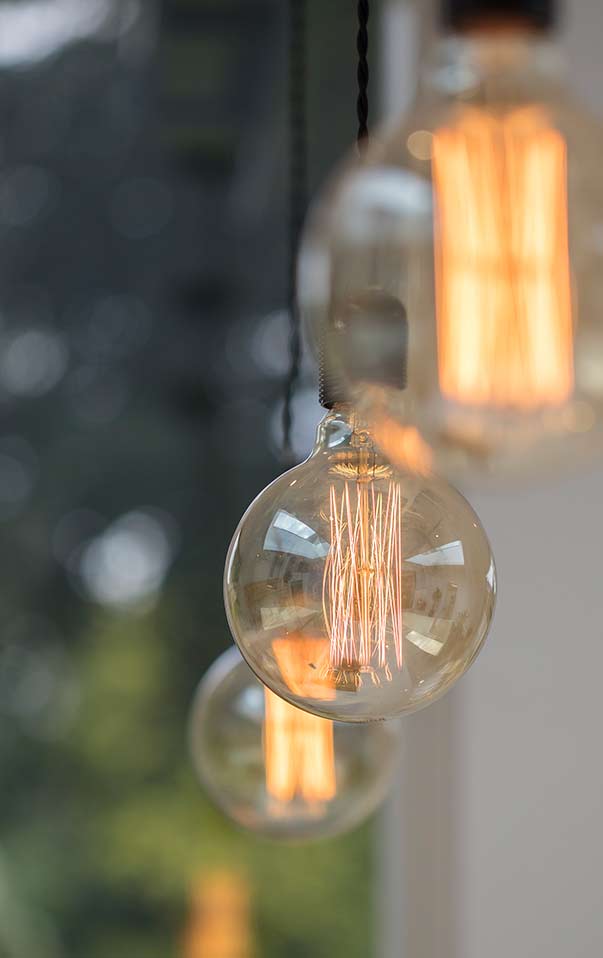 Call Declan now to talk about transforming your home:

Any cookies that may not be particularly necessary for the website to function and is used specifically to collect user personal data via analytics, ads, other embedded contents are termed as non-necessary cookies. It is mandatory to procure user consent prior to running these cookies on your website.